Hi, lovelies! There have really been some phenomenal book to movie/tv adaptations in the past few years, so I have a few books that I think would make incredible movies or tv shows. Some recent adaptations I’ve enjoyed are Shadow and Bone (while I have my issues with it, I overall enjoyed watching it), Bridgerton, and Big Little Lies. I haven’t watched many of the newer fantasy adaptations because I haven’t read the books yet. But there are some that have recently been announced that I’m incredibly excited forr (Percy Jackson, A Court of Thorns and Roses, Daisy Jones and the Six, and the Kane Chronicles). So, I thought it would be fun to share some fantasy stories I love that I think would make the jump to the screen well.

Aru Shah and the End of Time by Roshani Chokshi
I love this series with my whole heart. I’m really hoping that is the Disney adaptation of Percy Jackson does well, they might start working on some of the series from the Rick Riordan Presents imprint. I love Aru and the other Pandava sisters. I think this series would do so well as a tv show.

Graceling by Kristin Cashore
I have some real nostalgia for this series. And since it’s been rebooted with new installments I’ve recently reread it. I think this series would do really great as a movie series. Especially the second book, Fire, with all the stunning colors and creatures. I think the concept of ‘graces’ and the general plot and setting would look great up on a big screen.

We Set the Dark on Fire by Tehlor Kay Mejia
This is another that I think would make a great movie or two. I do think that both books could be made into one movie. I would love to see Daniela and Carmen on screen. This book is queer and Latinx and I would love to see that representation in a movie.

There Will Come a Darkness by Katy Rose Pool
This is one of my all time favorite series. So, I would obviously love to see it adapted. I think it would have to be a tv series to really show all of the characters and the paths they each follow. I love these characters so much that I would love to go on a several season journey with them.

Furyborn by Claire Legrand
I think this would have to be a tv show. There’s just so much that happens between the two different time periods that this story happens in, that there’s no way it could all successfully happen in a movie. I loved Rielle and Eliana, and I really think that it would do will if it were to be adapted.

I think these five books would make excellent movies and/or tv shows. What books would you love to see adapted? 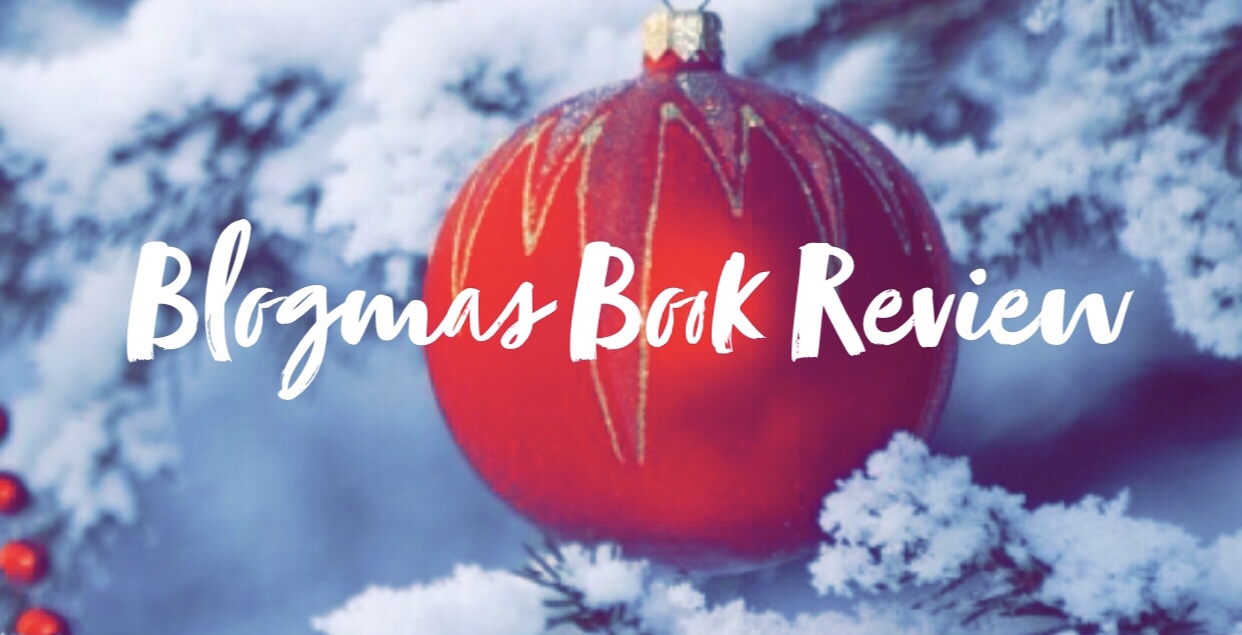 Summary:
Sixteen-year-old and not-so-openly gay Simon Spier prefers to save his drama for the school musical. But when an email falls into the wrong hands, his secret is at risk of being thrust into the spotlight. Now Simon is actually being blackmailed: if he doesn’t play wingman for class clown Martin, his sexual identity will become everyone’s business. Worse, the privacy of Blue, the pen name of the boy he’s been emailing, will be compromised.
With some messy dynamics emerging in his once tight-knit group of friends, and his email correspondence with Blue growing more flirtatious every day, Simon’s junior year has suddenly gotten all kinds of complicated. Now, change-averse Simon has to find a way to step out of his comfort zone before he’s pushed out—without alienating his friends, compromising himself, or fumbling a shot at happiness with the most confusing, adorable guy he’s never met.

Review:
I have heard so much hype about this book. I knew I was going to read it because I want to see the movie too and I always have to read the book first. It was just a matter of when. So. I ended up picking it up at Target at some point recently and I put it on my TBR list for the Bookish Bingo reading challenge that I’m participating in to try and force myself to pick it up.
I’m super glad I did. This was SUCH a fun book. I really enjoyed all the characters. I enjoyed the whole story. All the craziness. Simon was so so funny even when he was in his low points and really struggling through some stuff he mostly put a smile on or made a joke for found something to look forward to. I liked Simon as a character very much. He was entertaining and super relatable. All of the characters were relatable really. They were mostly typical high school kids. I liked that this story wasn’t overly complex or full of crazy plot twists. It was a nice and enjoyable story about high schoolers and some of the struggles they face, Simon facing some harder ones because of his sexual orientation.
I can’t speak about the accuracy of Simon experiences in this story, but I definitely feel like I learned via this view into the young boys mind. The circumstances surrounding him coming out to his friends and family was a really interesting one, that I think helped me see a different view that I’d seen before.
I liked this book for sure! It was a super quick and entertaining read. I think it’s going to be one that I reach for again in the future without a doubt.

*Want to buy this book? Just click the image of the book cover! As Amazon Affiliates we will get a percentage of any purchase, feel free to support us.