GoodReads Summary:
Genie Lo thought she was busy last year, juggling her academic career with protecting the Bay Area from demons. But now, as the Heaven-appointed Guardian of California, she’s responsible for the well-being of all yaoguai and spirits on Earth. Even the ones who interrupt her long-weekend visit to a prestigious college, bearing terrible news about a cosmos-threatening force of destruction in a nearby alternate dimension.
The goddess Guanyin and Genie’s boyfriend, Quentin Sun Wukong, do their best to help, but it’s really the Jade Emperor who’s supposed to handle crises of this magnitude. Unfortunately for Genie and the rest of existence, he’s gone AWOL. Fed up with the Jade Emperor’s negligence, Genie spots an opportunity to change the system for the better by undertaking a quest that spans multiple planes of reality along with an adventuring party of quarrelsome Chinese gods. But when faced with true danger, Genie and her friends realize that what will save the universe this time isn’t strength, but sacrifice. 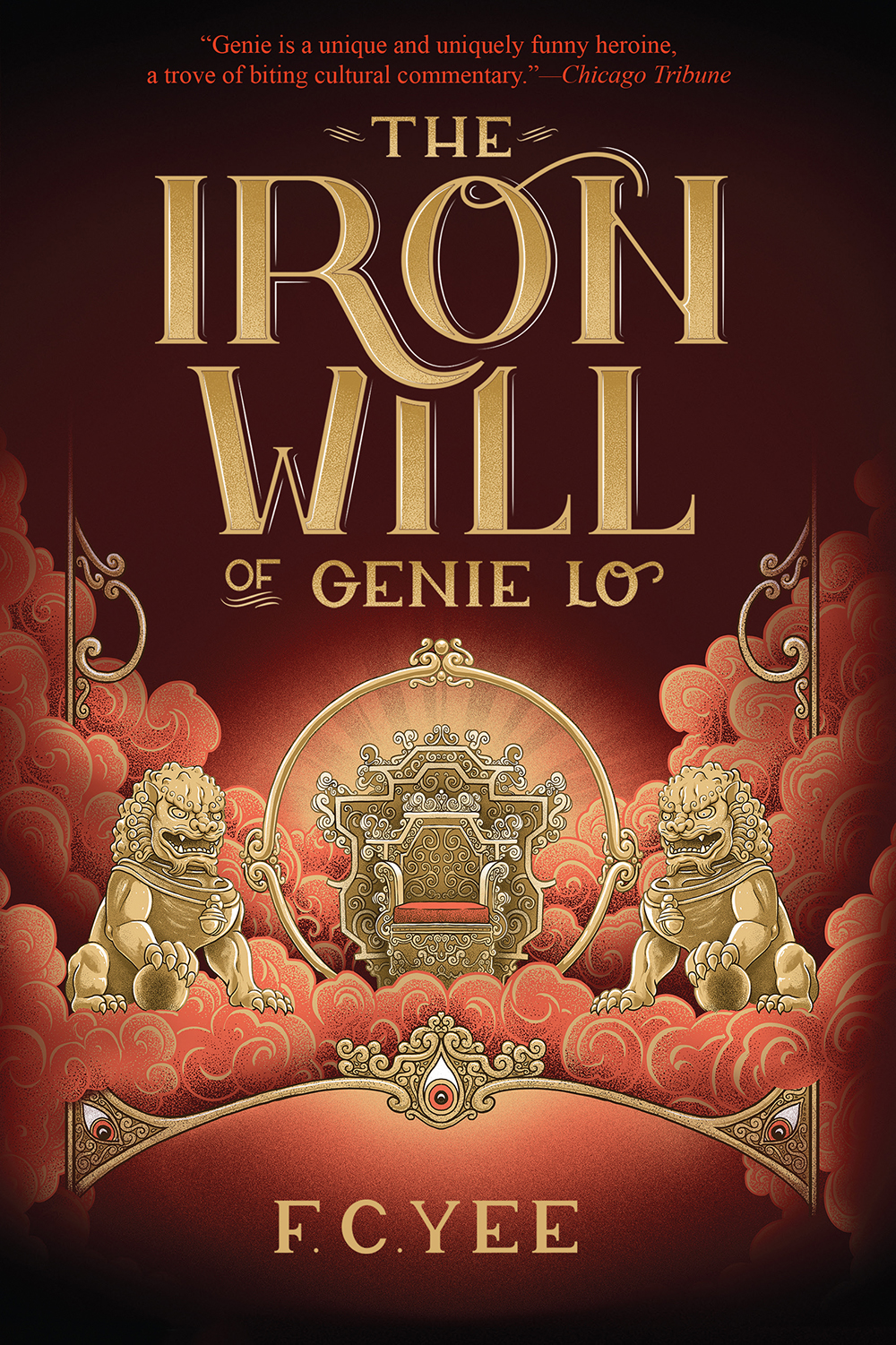 Review:
Wow, this book was an adventure. I adored this series so much. I chose to listen to this book via audiobook and I’m so glad I did. I waited for my library to order it. The narrator did such an incredible job with all the different voices for all the characters and she really made it such a fun story to listen to.
We’re following Genie after the events of the first book. She’s gained a position of power on Earth as the person in charge of the demons leftover from the last book. I thought these parts of her being the guardian were really interesting. I thought she made a good leader, if not a bit impulsive. I really loved her growth in this story. She’s grown so much from the driven and obsessively focused girl she was in the last book. She also continues to grow in this story.
My favorite parts of this book were definitely her relationship with Quentin. They have a big fight and say hurtful things to one another, but the parts where they work through that and get back to a good place were just so fantastic. My next favorite part of this book was Genie’s relationship with Guanyin. They went from a sort of awkward intimidating relationship in the first book to more equals (as much as a human and a god can be). I really enjoyed their almost sister-like relationship.
Overall, this story was action-packed and chock full of mythology. I loved the mythological parts of the story. They were so beyond interesting. I loved Genie and everything else about this series. I really don’t know why more people don’t read and talk about this series. It was diverse and so much fun.