GoodReads Summary:
Dragon hatchling Ember Hill was never prepared to find love at all, let alone with a human and a former dragonslayer. With Garret dying at her feet after sacrificing his freedom and his life to expose the deepest of betrayals, Ember knows only that nothing she was taught by dragon organization Talon is true. About humans, about rogue dragons, about herself.
Ember vows to stand against St. George and her own twin brother, Dante–the heir apparent to all of Talon, and the boy who will soon unleash the greatest threat and terror dragonkind has ever known. Talon is poised to conquer the world, and the abominations they have created will soon take to the skies, darkening the world with the promise of blood and death to those who will not yield. 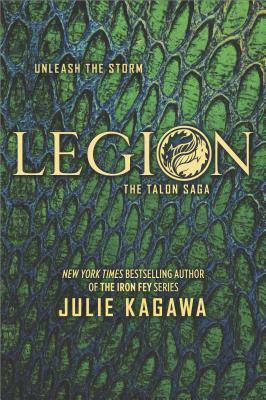 Review:
I’m finally starting to get really into this series. I’m liking Ember more and more. The action is getting more intense the more secrets that are revealed. The love triangle is sort of resolved (though not to my liking).
Ember has really grown. She knows that she needs to do whatever it takes to fight Talon. She doesn’t shy away from the hard things anymore. While they still bother her, she understands what she needs to do. I really loved the moment she had where she was in her head and came face to face with her dragon. That really made me happy because the separation in Ember’s mind of her dragon and the human side was something I complained about in my review for the last book.
I liked that while Garret and Riley still had their own chapters, they sort of took a backseat to the other characters. I still like them both, but this book was meant for Dante and Ember to shine.
Dante makes me so mad. I just want him to come to Ember’s side and understand that everything he thinks he knows is a lie. I hate that he’s being fooled and I’m really hoping to see him learn the truth in the final book.
Overall, this one was probably my favorite of the series so far. I’m excited to read the final book in the series and finally finish this story.