Summary:
On one terrible night, 17-year-old Harley Langston’s life changes forever. At a party she discovers her boyfriend, Mike, hooking up with her younger sister, Audrey. Furious, she abandons them both. When Mike drunkenly attempts to drive Audrey home, he crashes and Audrey ends up in a coma. Now Harley is left with guilt, grief, pain, and the undeniable truth that her now ex-boyfriend has a drinking problem. So it’s a surprise that she finds herself reconnecting with Raf, a neighbor and childhood friend who’s recently out of rehab and still wrestling with his own demons. At first Harley doesn’t want to get too close to him. But as her sister slowly recovers, Harley begins to see a path forward with Raf’s help that she never would have believed possible—one guided by honesty, forgiveness, and redemption. 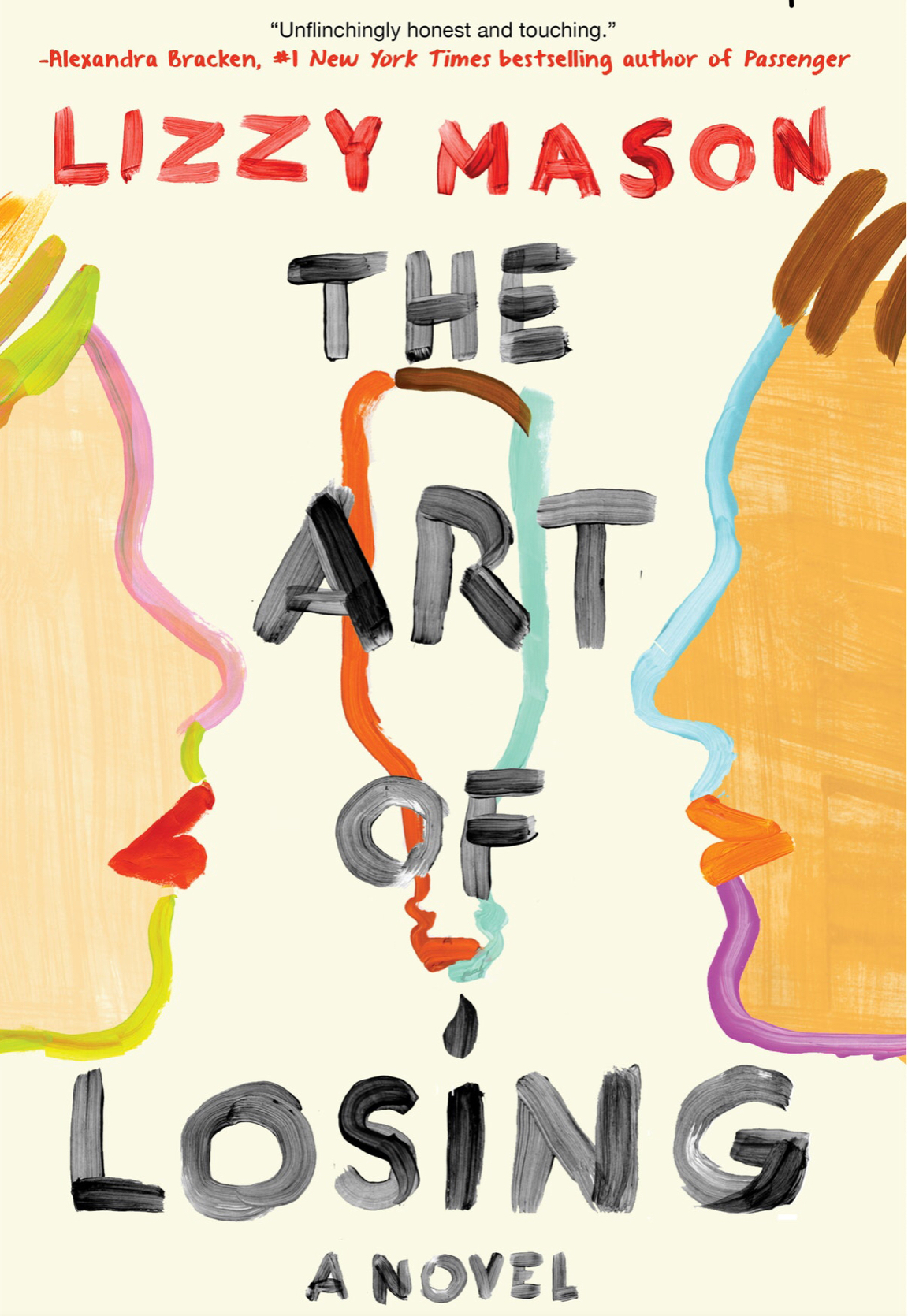 Review:
The Art of Losing is a book I was highly anticipating when I heard about it. I think there are not enough books that discuss the topic of underage drinking and how problematic it really can be. At times, this book was hard for me to read because I related entirely too much to the ex-boyfriend and his role in the story.
I really thought that the relationship between Harley and her sister was fascinating. I have two sisters and I know how hard that relationship can be sometimes. It was well done and very realistic. I also really enjoyed the relationship between Harley and Raf. I was rooting for them the whole time. I think my favorite thing was Harley’s love for comic books. I’ve recently started reading them and it made me want to read one as soon as I was finished.
Overall, I’m going to keep this review short because it’s hard for me to put into words what this book means to me. This book was complex and heart wrenching, but so important. I think every high schooler should read this book. It’s such an underrated but important topic.

5 thoughts on “The Art of Losing by Lizzie Mason”